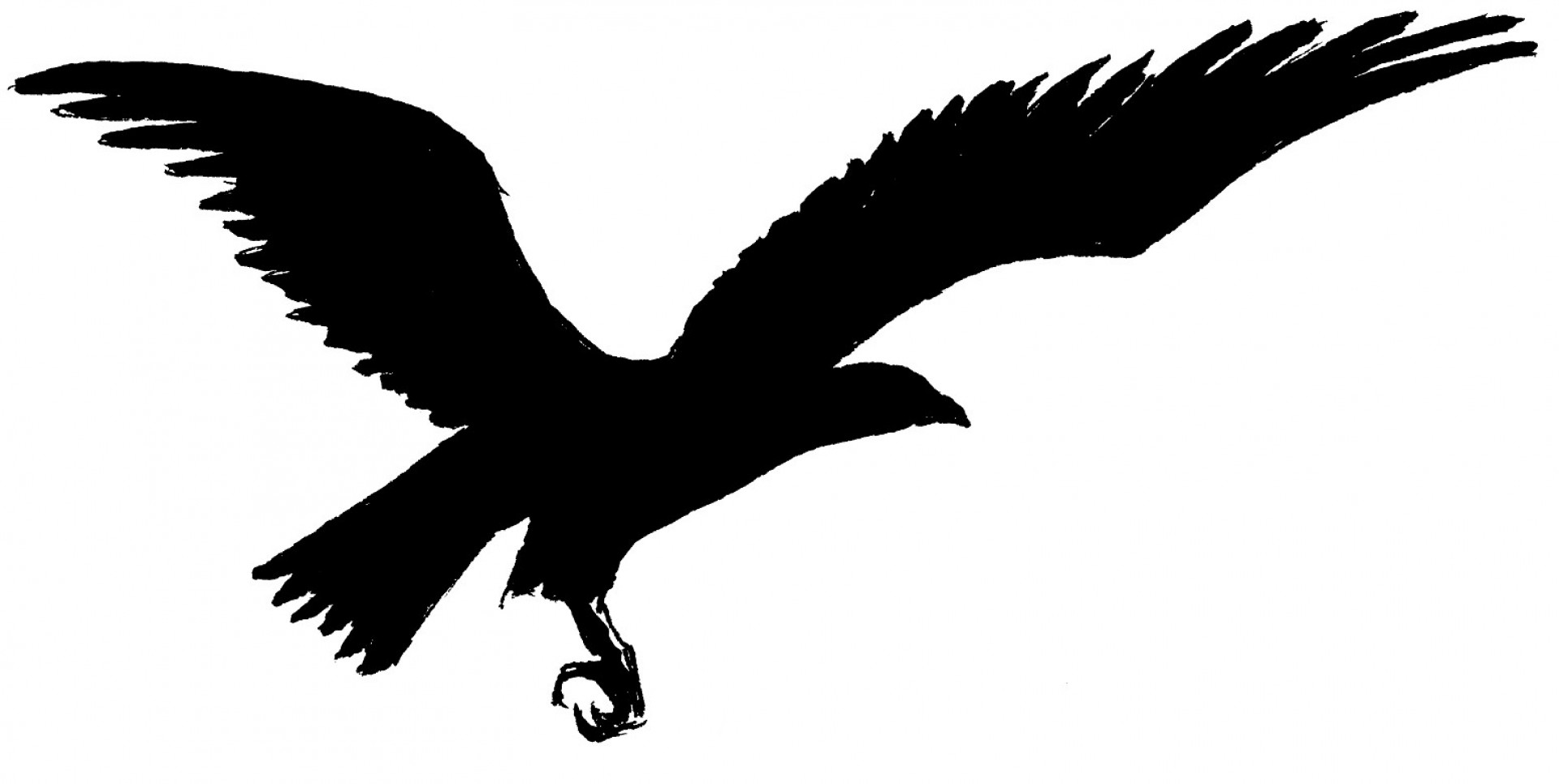 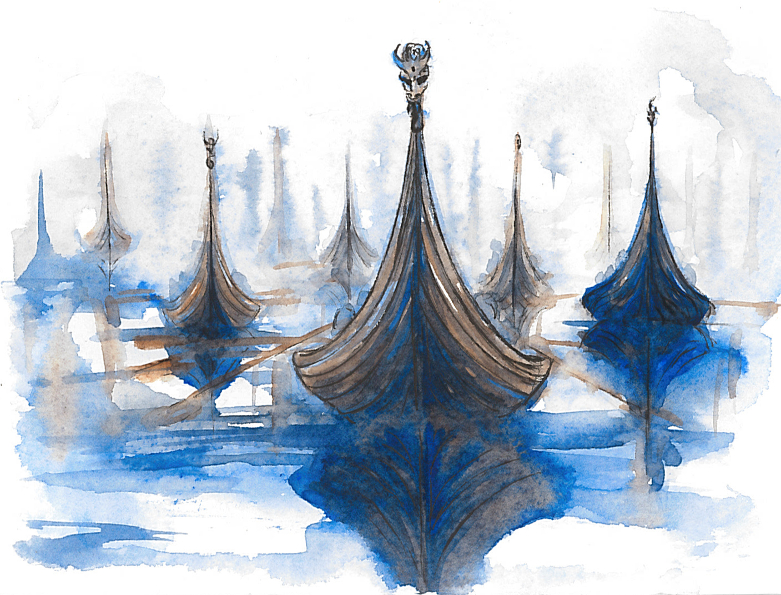 2. There are many legends, sagas and myths hidden in the ground beneath us, and in this series of articles I am going to share some of my favorite stories. They have influenced my literary writings with their exciting and imaginative characters and situations. Today I will tell you about a story that is considered to be a real event: When a Danish Viking army attacked Paris in 885 AD.

I am Crowdfunding my novel “The Wizard’s Heir” right now (Trollkarlens arvinge in Swedish). It is a youth fantasy novel with its roots in Norse mythology but situated in modern times. If you read Swedish you can read the first chapters on my webpage. And you can pre-buy the novel by supporting my Kick-starter Crowdfunding campaign I have, to be able to print the book. You can also like my projects on Facebook or sign up for my newsletter by emailing ida@ohnell.com. Hopefully I will be able to translate the novel to English as soon as possible.

The text extract above is taken directly from the original source, as it has been translated into English. From the Royal Frankish Annals, Year 885 AD. Youc can find it in The Viking Age: A Reader